4.- Fiona Apple Want You To Love Me

“The main solution, however, is so simple that even a small child can understand it” quote  part of the speech by Greta Thunberg recorded as the lead single for this year The 1975 album Notes On A Conditional Form.

The whole 100 tracks are here in this Playlist

Remember that you can always find me here Jpgchief

P.S. In case you want to take a look at the previous post of this thread 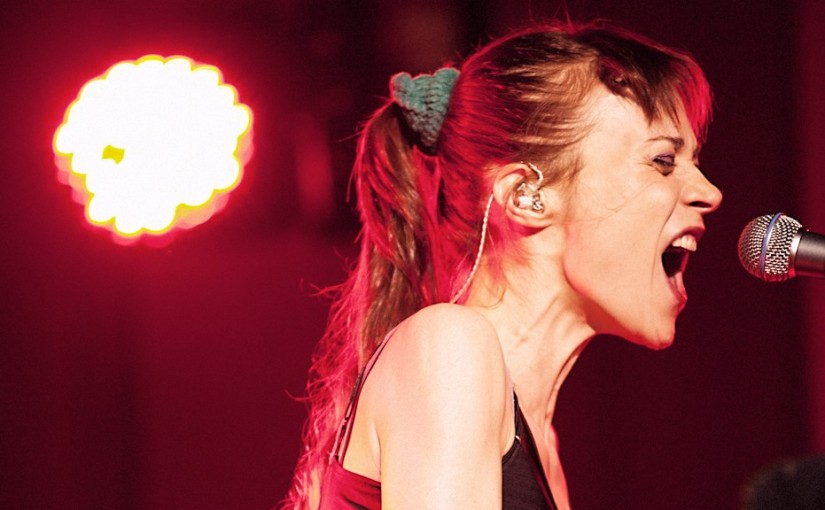 There was a huge pile of gold to listen to this past year. It seems that these trying times have motivated musical artists to unearth substance and soar into our desperate ears. There were already a plethora of good albums that came out in March, so you could only imagine how many more sad girl epiphany sounds have revealed themselves since.

Fiona Apple obviously stole the cake, releasing Fetch the Bolt Cutters, her first album in eight years after the groundbreaking album, The Idler Wheel… Somewhere in the stars, the Cosmonauts and Heavy Balloons are therapeutically screaming, unspooling the catharsis and Fetching the Bolt Cutters for themselves. Having started composing music when she was eight-years-old, Fiona Apple is an expert at staying true to herself. She has mastered communicating anger in a vulnerable way through her voice, letting herself free of musical constraints. The background vocals in Relay whale and echo after the line, “Evil is a relay race when the one who’s burned turns to pass the torch/ I don’t want to hurt myself even more.” The effects within this song are so magnificent, it sounds like someone who is caged in a far away nightmare. She has created a theatrical experience for us listeners, with splashes of dog barks and empty oil cans filled with dirt (Rolling Stone). Also, let’s not forget about the banging on the walls, we didn’t know we needed. There is a sense of pure lava and liberation at every turn. In an Elle interview, Fiona Apple reflects on people contributing to music as audience members, “I feel like the listener is part of the band or part of the music in some way. I feel like it’s a really beautiful part of being alive.” You matter too, listener! All you have to do is let sounds wow you. So let us dig in!

42. The Caretaker- Half Waif

41. Which Way is Forward?- Obongjayar

40. A Little Rhythm and a Wicked Feeling- Magdalena Bay

5. Song for Our Daughter- Laura Marling

Check out more end of year lists from these fellow avatar people: BPMHILL, Daw, and jpgchief