Digging into my Sonoma County roots this week with Pokey LaFarge’s new album Rock Bottom Rhapsody. This well-dressed fella is just as rockabilly and western swing in fashion as he is in song – it’s hard to say whether his sharply dressed outfits or sing-song blues will make you swoon first. As said by St. Louis Magazine, he’s “almost as famous for his personal style as he is for his music”.

Rock Bottom Rhapsody has me dreaming of laid back summer BBQ’s and casual weekend picnics – social activities that will no longer be taken for granted when they return. “Bluebird”, front runner off the album,  is perfect for a little indoor jig in the rain today, or for an easy Sunday morning while making breakfast. The song is only improved by its video, which portrays LaFarge as Los Angelese Detective Frank Lux in “The Hunt For Blue Bird”.

I became of fan of LaFarge with his 2015 “Something In The Water”, and quickly fell in love with his sound when I saw him perform live at LaguMiniAmphitheaterette at Petaluma’s own Lagunitas Brewing Company. A small, but special venue that has hosted Charles Bradley, The Growlers, Man Man, St. Paul & The Broken Bones, King Tuff, Thundercat, and a never-ending list of impressive acts.

I would be remiss if I didn’t mention his Jack White project from 2012’s Blunderbuss, “I Guess I Should Go To Sleep”. This track is the only one on the record in which White plays the drums. Of the experience of working with White, LaFarge said “There’s so much clarity in Jack’s music. When he sings, the voice and the music are true. I started working with him back in 2011, just before the recording of Blunderbuss. He basically wrote and arranged I Guess I Should Go To Sleep before our eyes, right there in the studio. We did maybe two or three takes at the most“.

Though seemingly a songbird from another generation, LaFarge is no stranger to social media and the live stream game during these quarantine times. His next Instagram Live performance will be 6pm PST tonight. 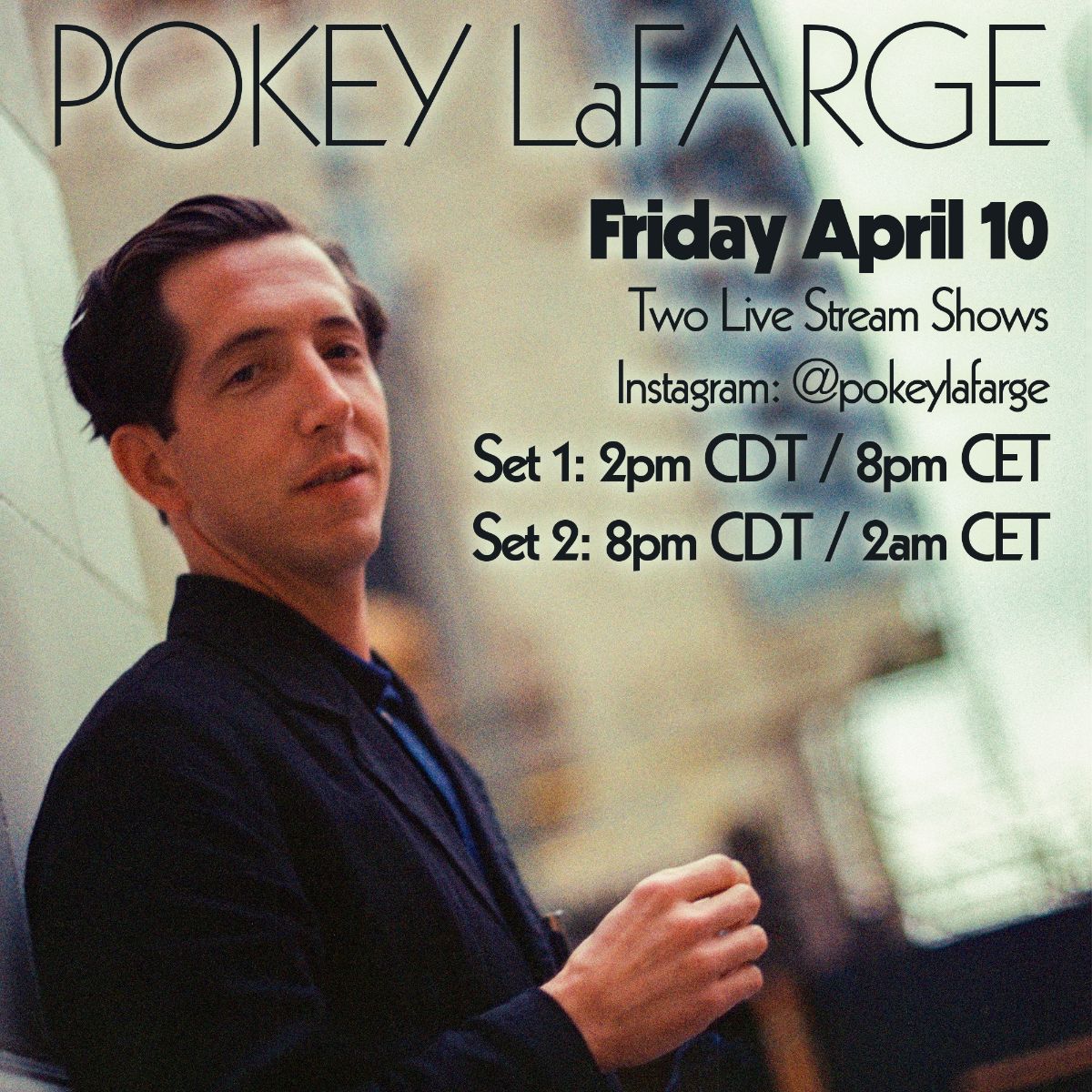